Where have we been? 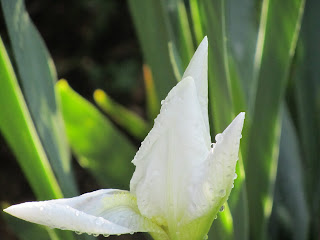 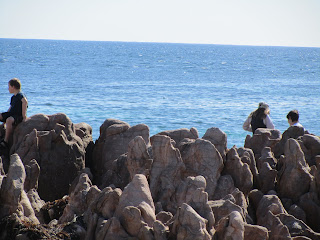 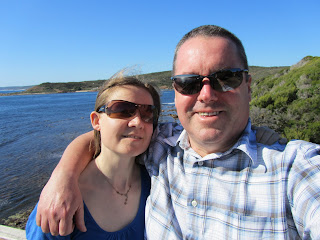 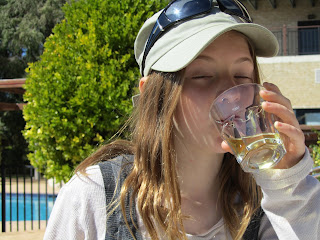 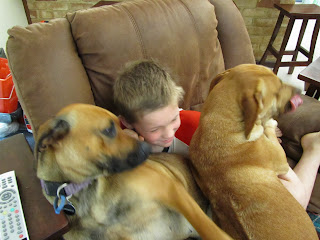 We have lost the blogging mojo, well Ian gave up months ago...but here I am picture blogging away. My camera died, my lovely old Kodak EasyShare DX7630, you know, so old it had a lens cap! and I had used the kids camera a couple of times, a lovely gift when we left Axbridge from a sweet friend, but it wasn't mine (blush) so I gave up...and then I had a birthday, not just any birthday. A 40th. I am told this is significant in some way, however I notice I was only one day older and nothing fell off or stopped working (apart from the camera) so I guess I am coping. I digress.
Fraser was flying out to Canberra on Friday night, 2 days before my birthday so we swapped presents at dinner. About an hour before his bus left for Perth I gave him his main present from Ian and I, a water proof, drop proof camera with case, with lanyard to help it not get left behind. It is a little beauty.

He in turn game me my main present.... a new camera! snap. A little Canon Power shot which is waaaay clearer than my oldie but goodie Kodak. Which, in true style should have started working perfectly the second I was given a new one, but nope, not this time, poor old thing.

Any how, to celebrate the ability to finally take some pics I have added some. The one I wanted to post is on Frasers camera along with 300 pics from Sydney and Canberra so, nope, not downloading them onto my pc, it is a fab picture of me 2 days before turning 40 with our table number, 39. It is fab because the number hides most of me, but yeah, it made us laugh :o)

After dinner on the Friday we dropped Fraser at the bus, made sure his luggage made it into the hold and his camera around his neck, slipped an envelope of money to his teacher in case he lost his (notice a theme here?) and waved madly (at the mosquitoes to try and stop them biting) goodbye and went home.

Fraser has never had his own mobile so we lent him one for his trip. The teachers encouraged the kids to have them but we didn't expect him to use it. The lovely chap rang or texted every day, letting us know he was ok, letting us know he had almost run out of money 2 days early, yes, I told him about the extra stash, no she didn't let him have it all ;o) we also rang him a couple of times, on his birthday the first he has spent away from us, he rang letting us know his flight was cancelled, we expected him home on Sunday evening, then it was delayed by 24 hours so they were all put up at Virgin Blues' expense, flown to Melbourne then on to Perth and finally landed after midnight on Tuesday morning. I particularly enjoyed collecting him at 3.30 am!

He remembered to shower, took loads of pictures, didn't lose his camera, had fun, bought us all a present each (jewellery for me clever boy) and managed to pack his uniform (needed for a trip to government house) in someone elses bag, less to carry I guess?

So thats where we have been
Posted by The HoJo's at 1:49 AM

Welcome back...but when do we get to welcome you back for real? *grin*